In 2019 I moved to beautiful Barcelona to work for mobile games specialist Socialpoint on several of their highly successful live games, as well as new prototypes and games that are currently in soft-launch. 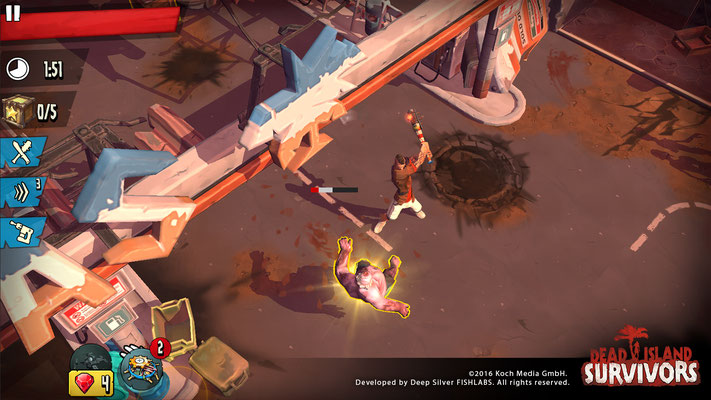 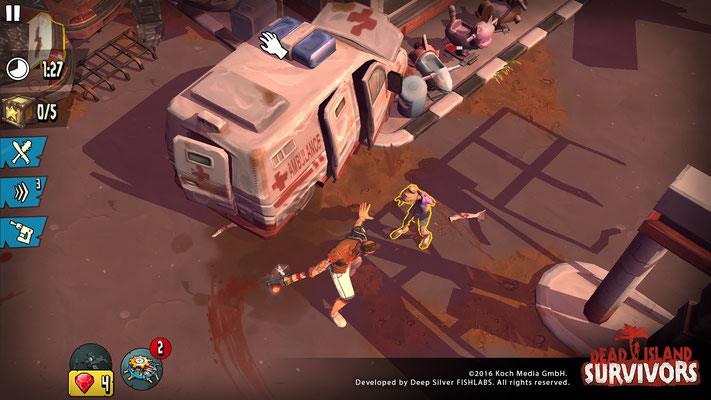 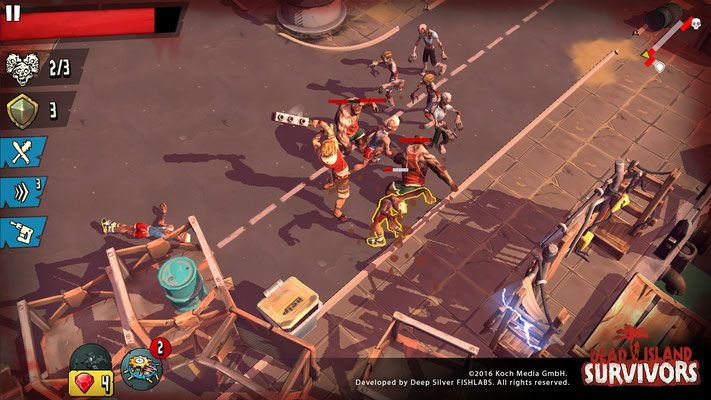 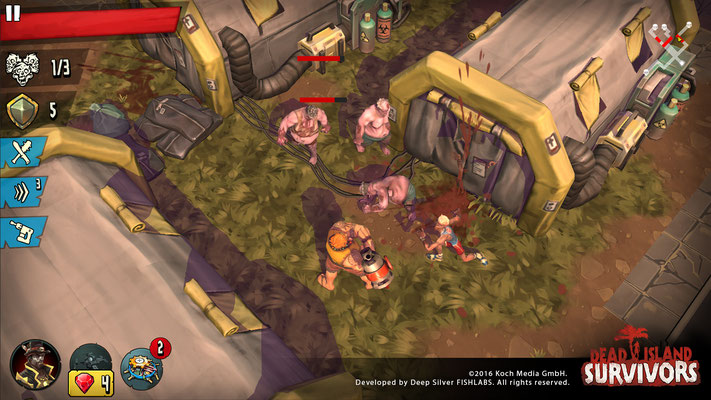 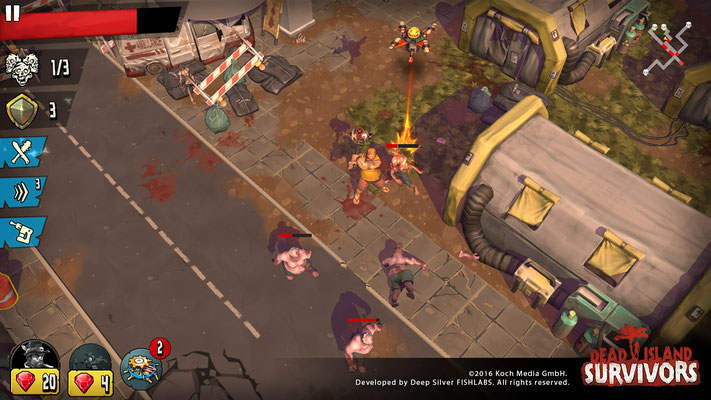 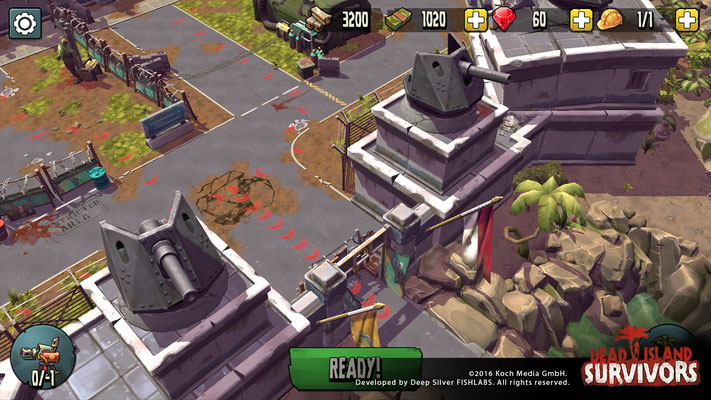 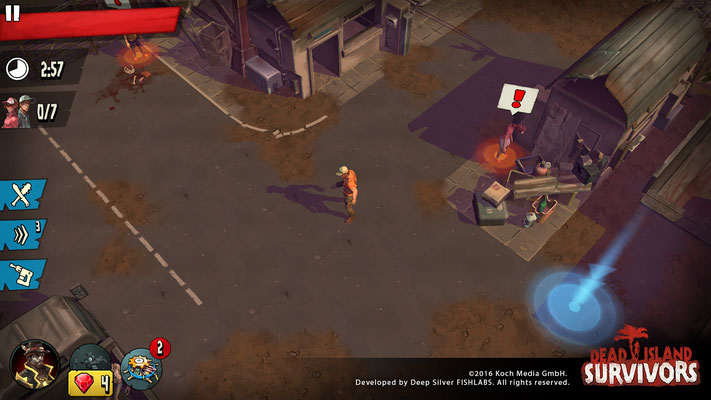 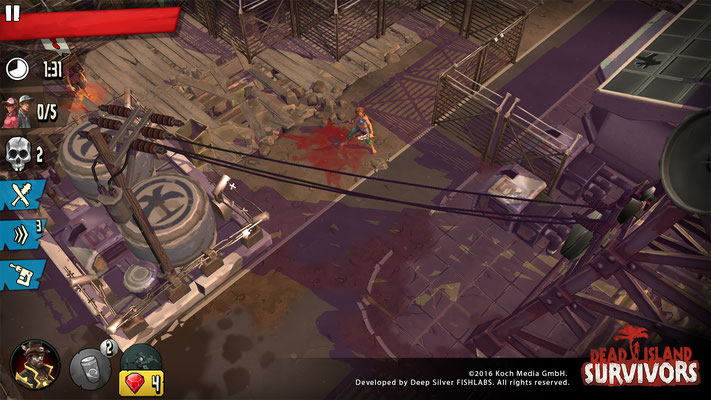 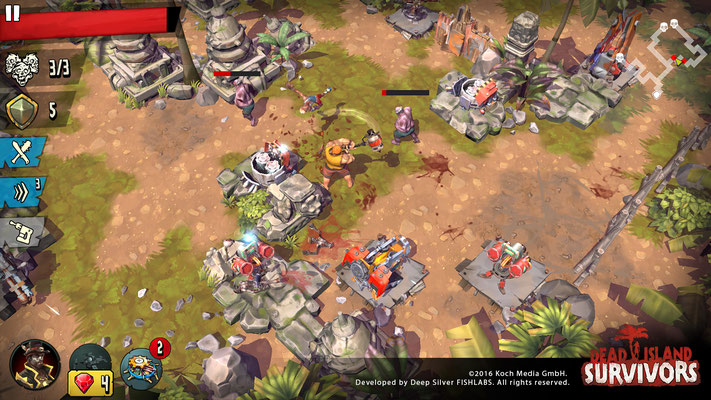 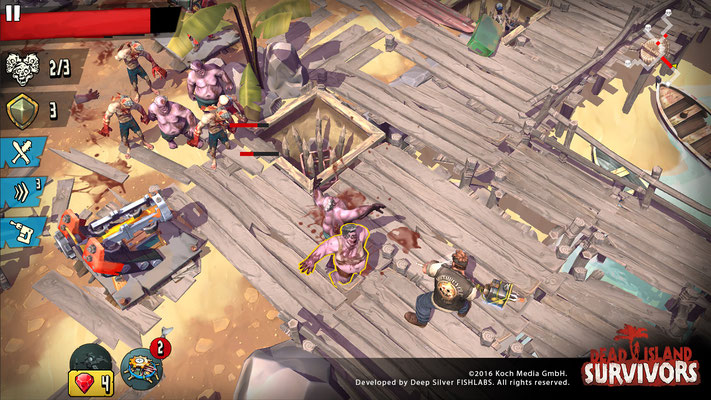 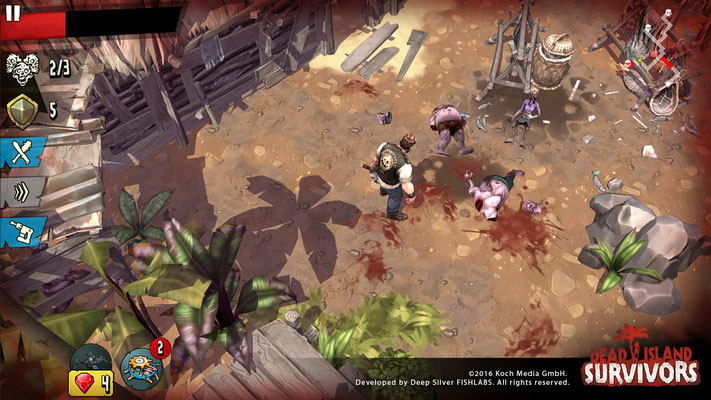 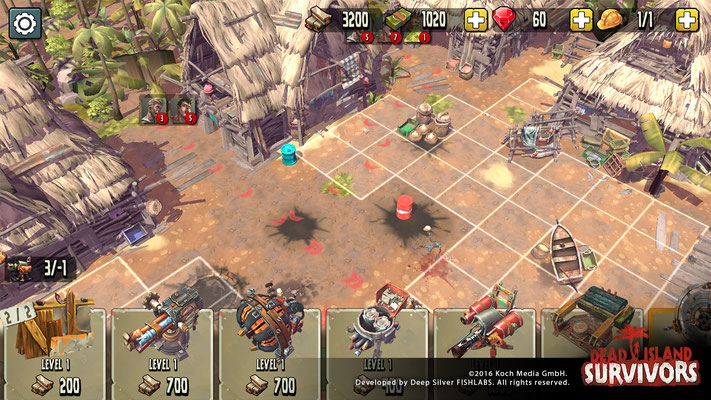 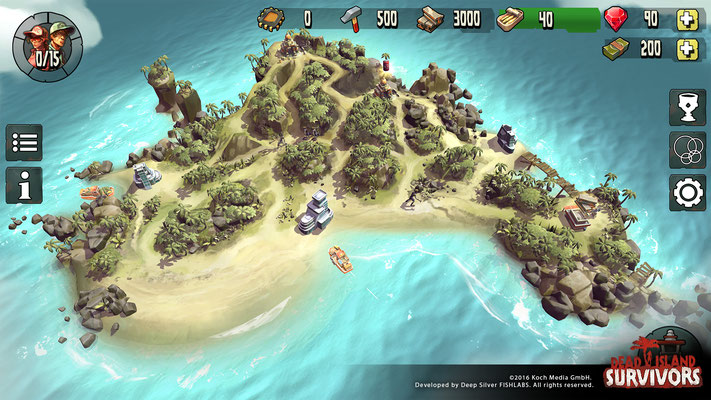 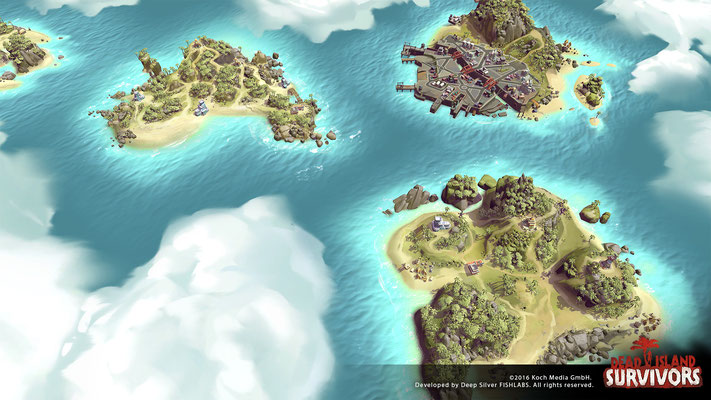 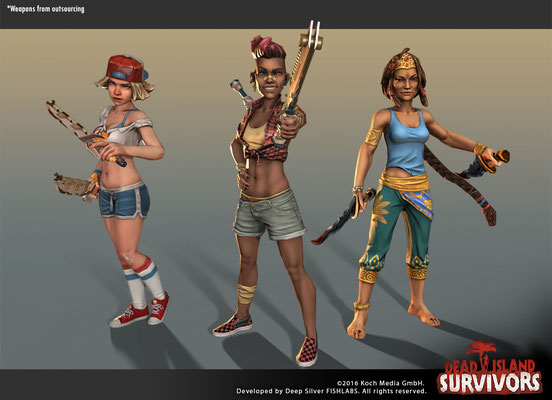 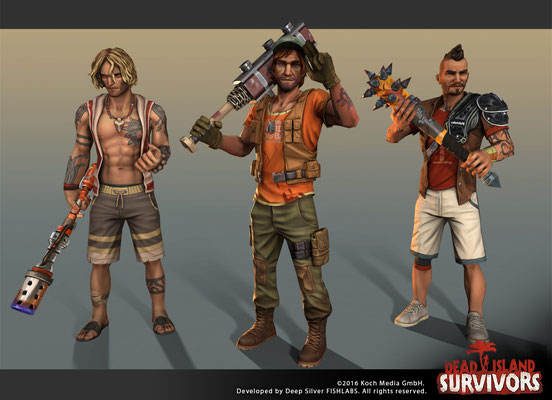 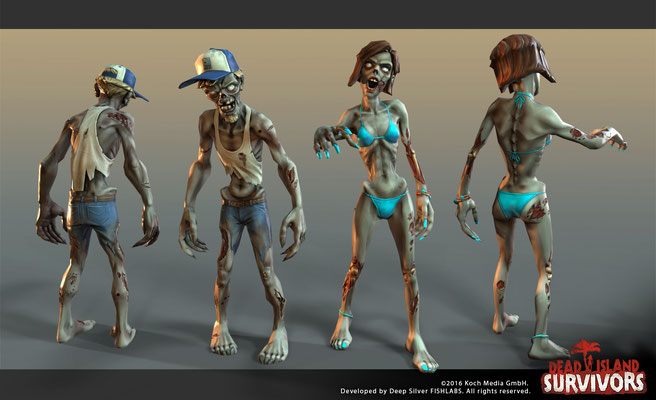 By end of 2012 I got the chance to work as a Lead Artist on the highly anticipated Batman: Arkham Knight for Warner Bros. Interactive Entertainment.

The game was released June 23, 2015 on PS4, XBox One and PC and was critically acclaimed around the globe with an overall metactritic score of 87 on Playstation 4.

I was also in charge of dealing with our art outsourcing partner Exigent 3D with facilitites in India and China.

At Crytek I was Leading the Crysis 2 environment art team with up to 16 direct reports at peak times.

The game was released March 22, 2011 by EA and got an overall metacritic score of 85 on Playstation 3.

It was the first part of the Crysis franchise that made it's appearance on console and a major update for Crytek's inhouse technology CryEngine.

I was also responsible for the close collaboration with Crytek UK who worked on the multiplayer part of the game. I also collaborated with our outsourcing partner Forge Studios from Italy and our art insource team at Crytek Kiev.

from old (left) to new (right)

Over the course of my career I was fortunate to get the chance to work on several well known gaming IPs. 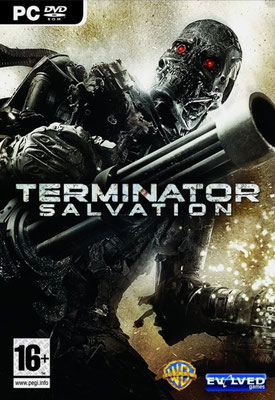 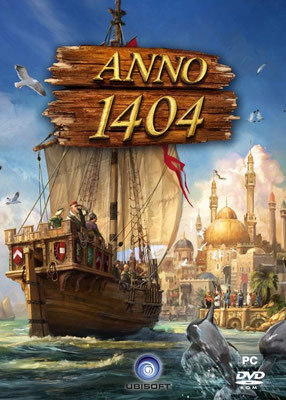 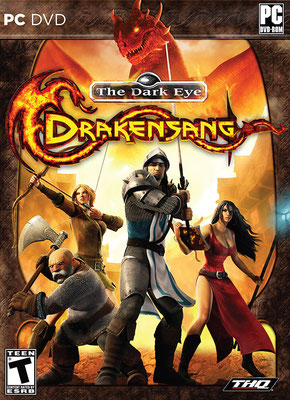 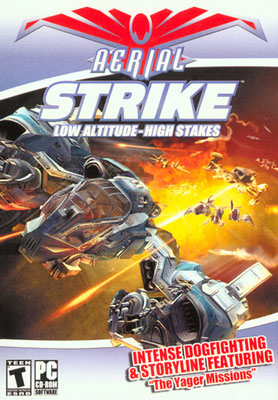